No stranger to losing with his 12 career defeats, Chisora isn’t concerned about Joshua’s latest defeat, which was his third in his last five fights. 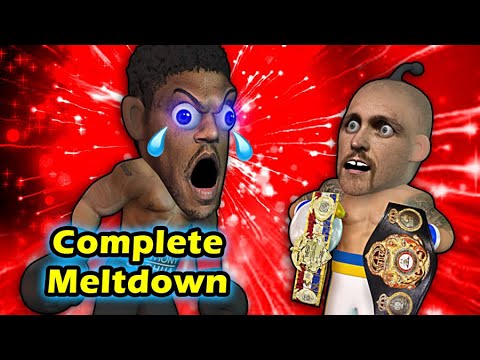 While a 2-3 record isn’t worrisome to the 38-year-old Chisora, it means a lot to Joshua, considering he was up until recently viewed as one of the top heavyweights in the division.

Joshua can’t be losing like this if he wants to be viewed as one of the elite fighters in the weight class, but obviously, at this point, it’s clear that AJ is a B-level heavyweight.

It doesn’t matter that he’s got a new trainer in Robert Garcia, blowing smoke up his tailpipe with praise. AJ is what he is. A fighter that is gunshy and has chronic cardio issues.

“He lost. It’s a fight. You come back and fight,” said Derek Chisora to iFL TV, reacting to Anthony Joshua’s loss to Oleksandr Usyk. “It’s nothing else. He lost, and you bounce back.

“Tell me what sport you have to do three things in one go, only in boxing. First of all, you pick your opponent and announce your fight. ‘Hey, hey, hey, I can’t wait to beat you up.’

“Then after that, you fight, and after you finish fighting, you have to be friends again. Bull s***. Be a gentleman, be a killer and be a family man,” said Chisora.

“The problem for him is Oleksandr Usyk and Tyson Fury are clearly the top tier in the division,” said Gareth A. Davies to Off The Ball. “Yes, there are some great fighters coming up with the likes of Jared Anderson and [Bakhodir] Jalolov, who just came out of the [Olympic] games.

“They’re different types of boxers. They have that heaviness in their hands, and they have the skillset. Anthony is still a great commodity as a prize fighter. There’s Deontay Wilder fights out there, Dillian Whyte fight, and there is maybe a Tyson Fury fight,” said Davies. 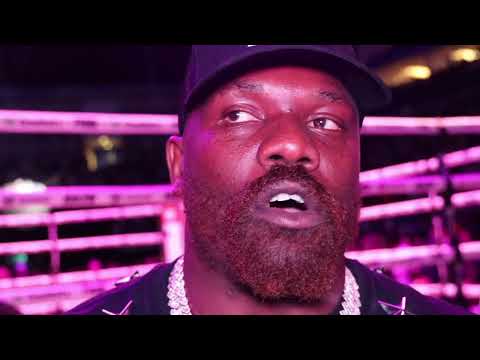