By Barry Holbrook: Joe Joyce and Joseph Parker weighed in at career highs on Friday for their WBO heavyweight title eliminator on Saturday night at the Manchester Arena in Manchester, England.

Joyce weighed in at 271 1/4 pounds, and Parker came in at 255 1/4 lbs. The ‘Juggernaut’ Joyce’s previous career high was 270 lbs for his fight against Michael Wallisch in 2020, and he dispatched him in three rounds. 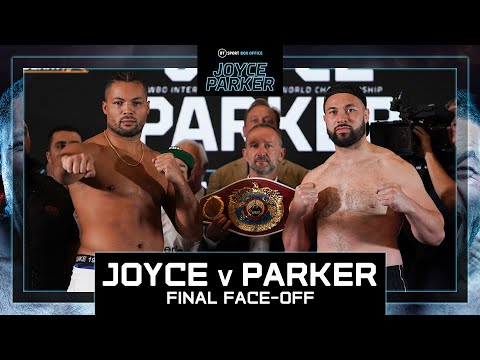 For Parker, his previous high weight was 251 lbs for his last fight against Derek Chisora last December. Parker totally dominated Chisora, hurting him frequently in the fight.

The only downside of that performance was Parker’s lack of killer instinct. He never tried to finish Chisora off after hurting him, and he looked scared of trying to go for the stoppage.

“They both looked in good shape. I was surprised that they were as heavy as the scales suggested because they both look so physically toned,” said David Haye to BT Sport, reacting to the weights for Joe Joyce and Joseph Parker.

“They both looked as good as they’ve ever looked. Joyce is 37, and strangely, you would think he’s the veteran. He’s the 14-fight prospect who hasn’t delved into the elite world level yet.

“So, I definitely feel a loss at this stage would be a big setback for him,” Haye said about Joyce. “Where else has he got to go if he does lose this fight? Where is Joyce going to go?

“He’s so awkward and thought for anybody; he’s not going to be the one that they pick to fight. You fight Joe if you have to. Nobody wants to fight someone with Joe’s chin, with Joe’s relentlessness, and with his stamina. He’s a nightmare opponent for anybody.

“If he doesn’t get the victory, he’s going to find it very hard to establish himself and get another opportunity like this for a final eliminator for the big one.

“The way I see Joyce getting the stoppage is through sheer relentlessness. If it turns into a cardio game, it’s hard to go against Joyce. I see him grinding him down and bludgeoning him in the 11th or 12th rounds.

“If Joseph Parker knocks out Joe Joyce in two rounds, you’d give him a good chance against Usyk because of the punch power. If Joe Joyce does a demolition job on Parker, who is very slick with good head movement,” said Haye. 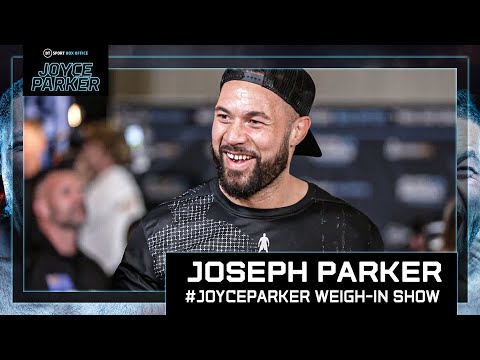