Scottish Athletics have confirmed a new two-year extension to their long-running sponsorship agreement with legal firm Lindsays for cross country.

The Lindsays Cross Country Season, which covers National and District events each winter, will now carry on until the close of the 2023-24 season.

And Ian Beattie, Chair of UK Athletics and also Chief Operating Officer with Lindsays, says performances by Laura Muir, Jake Wightman and Eilish McColgan on the track at major champs this summer will inspire runners at all levels in the winter.

Muir, Wightman and Andy Butchart all raced in the Lindsays Short Course XC event at Lanark in appalling conditions last November – with Jake later admitting it was the start of his journey towards World championship gold at 1500m in Oregon this July.

The contract extension will take the partnership with the highly-respected legal firm up to a full 10 years – making it one of the longest-running sponsorships in Scottish sport.

Lindsays first became involved in cross country in Scotland in 2014 with the main focus at that time on National events like the National Relays, the Short Course and the National XC.

Over time, District Relays, District Champs and Masters XC have all been added as well as the Lindsays Trophy which focuses on participation numbers by clubs. 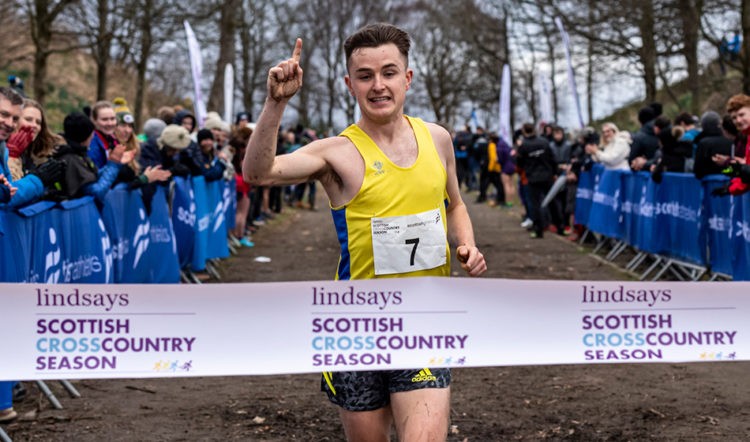 Beattie said: “We are incredibly proud to have our name associated with the Scottish XC Season and to extend our sponsorship for another two years. The triumphs of our elite athletes in Scotland are inspiring competitors at all levels – and the continued success of the cross country events is testament to that. It’s incredibly well regarded by the clubs and we are really pleased to be able to play our part in making it possible through one of the country’s longest-lasting sporting sponsorships.

“As a firm, we encourage participation in sport as part of a lifestyle which encourages good physical and mental health. The fact that 115 clubs competed last season shows that our sponsorship chimes completely with our ethos. Good luck to all who take part in the months ahead.”