Fraser-Pryce, Thompson-Herah and Jackson in 100m showdown at Diamond League on Friday, while Laura Muir has intriguing crack at 3000m

If you thought the athletics season had reached its peak with the climax of the third major championships in six weeks in Munich on Sunday, then think again. The line-ups for the Diamond League in Lausanne on Friday (Aug 26) are mouth-watering with the women’s 100m arguably the stand-out highlight.

The three Jamaicans won’t have it all their own way, though, as also in the field are Americans Tamara Davis, Twanisha Terry and Aleia Hobbs, Marie-Josee Ta Lou of the Ivory Coast and Swiss star Mujinga Kambundji.

Such is the quality of the race, the only athlete who has a PB slower than Dina Asher-Smith’s British record is Kambundji – and she beat Asher-Smith to the European 200m title a few days ago.

In fact, the only big names missing from this 100m clash are Asher-Smith and the newly-crowned European 100m champion Gina Lückenkemper of Germany.

With a best of 10.62 this year, Fraser-Pryce will start favourite for a race that starts just before 9pm local time on Thursday. But there is far more at the annual Athletissima meeting than the women’s 100m.

A number of Brits are in the line-up too including Jake Heyward – just days after he finished runner-up to Ingebrigtsen in the European Championships – Matt Stonier, Neil Gourley and Josh Kerr. The latter won the Olympic bronze last year but has endured a miserable summer so far with fifth place at the World Championships and 12th and last place in the Commonwealth Games, so he will no doubt be determined to bounce back here. 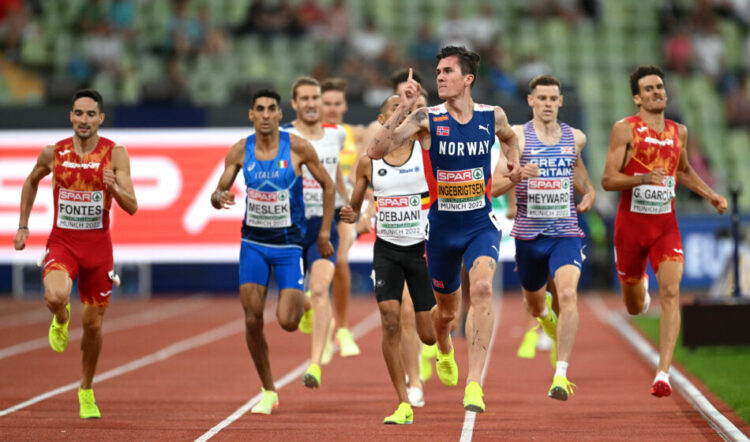 One British endurance runner with little to prove at this stage of the season, though, is Laura Muir. She tackles her first outdoor 3000m for five years just days after capturing the European 1500m title in style in addition to 800m, in addition to Commonwealth 1500m gold and 800m bronze in Birmingham and world 1500m bronze in Eugene.

Muir will no doubt be looking to win the race too, though, against opposition that includes Sifan Hassan of the Netherlands, Ejgayehu Taye of Ethiopia and reigning Diamond League champion Francine Niyonsaba of Burundi – the latter returning from a foot injury which kept her out of the World Championships. 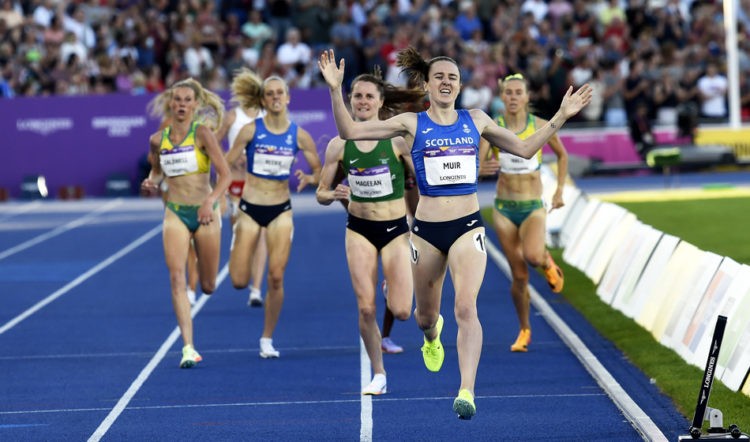 Muir’s training partner Jemma Reekie runs in the women’s 800m but otherwise the meeting does not have many British athletes – not surprisingly given their recent schedule.

Femke Bol is not short of energy, though, despite just having won the 400m, 400m hurdles and 4x400m at the European Championships. The Dutch star faces American Dalilah Muhammad among others in her specialist 400m hurdles event in Lausanne.

The races over barriers are among the most interesting at the meeting, too, with world champion Grant Holloway facing Olympic gold medallist Hansle Parchment over 110m hurdles. In the women’s 100m hurdles the world record-holder Tobi Amusan takes on former world record-holder Keni Harrison, Britany Anderson and Jasmine Camacho-Quinn. In the men’s steeplechase the World Champs one-two Soufiane El Bakkali and Lamecha Girma have a rematch. 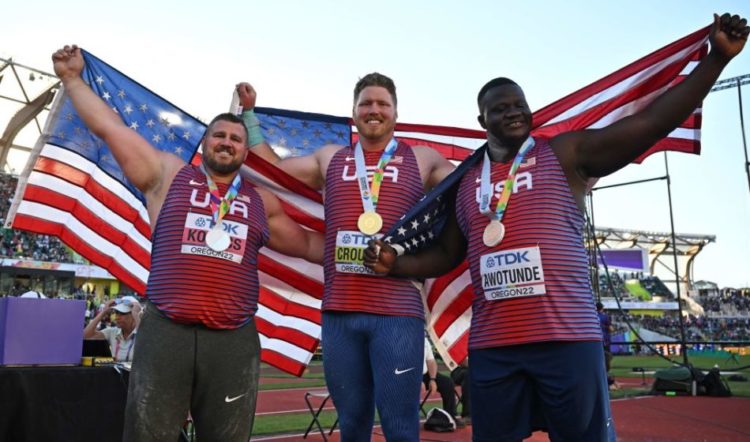 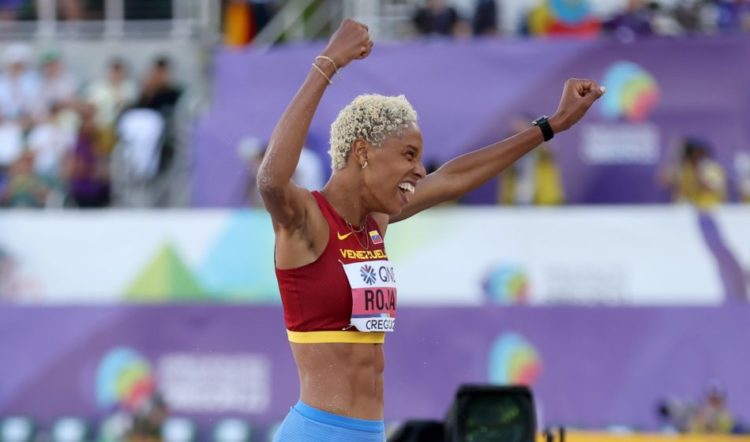 Most of the Lausanne meeting takes place on Friday evening but on Thursday (Aug 25) there is a men’s pole vault in the marquee of Place de la Navigation in Lausanne featuring Mondo Duplantis and which is free to view for the public.

The women’s pole vault featuring world champion Sandi Morris is in the stadium on Friday, though, with the meeting brought to a climax with a men’s 200m that includes world champion Noah Lyles and a women’s 4x100m which includes senior and junior teams from the host nation Switzerland.

For viewers in the UK the event is shown live on BBC3, iPlayer and online from 7-9pm.