By Vince Dwriter: The Oleksandr Usyk vs. Anthony Joshua rematch billed as “The Rage on the Red Sea,” will include a bout on the undercard that is considered a groundbreaking occurrence because of the participants and the location of the event.

For the first time in history, two women will compete in a boxing match in Saudi Arabia as Ramla Ali (6-0, 1 KO) will face Crystal Garcia Nova (10-2, 10 KOs) on August 20 at the port city of Jeddah.

Saudi Arabia is a country where women have experienced an intense amount of discrimination. Traditionally authorities in Saudi Arabia have placed stern restrictions on women participating in sports, and therefore history will be made at the sound of the opening bell when Ali battles Nova.

Ali looks at the opportunity of being one of the first women to box in Saudi Arabia as an honor and a privilege, but in Ali’s case, this fight will mark the third time she’s been involved in a first.

Ramla Ali was born in Mogadishu, Somalia, during a time when her country was in the midst of a brutal civil war. Her family decided to flee their homeland after a horrific family tragedy. While Ali’s older brother was playing outside, a grenade landed next to him and exploded.

After the tragic death of her brother, Ali’s family made brief stops in the port city of Kismayo and Kenya before finally making a home in the United Kingdom.

Ramla Ali was introduced to the sport of boxing when she was a teenager searching for an effective way of losing weight. Initially, boxing was a tool for fitness, but it turned into a passion and a future career occupation.

As an amateur in 2016, Ali became the first Muslim woman to win an elite national championship in Great Britain. Five years later, Ali would place her name in the record books once again when she became the first Somali boxer to compete at the Olympics.

In September 2020, Ramla Ali turned pro and signed a multi-fight promotional deal with Matchroom Boxing. Ali has been victorious in her first six bouts, and now she’s ready to make history and be an inspiration because she recognizes the magnitude of this event.

When you look inside the ropes, the 32-year-old Ramla Ali is the better technical boxer who also holds the speed advantage. She is a high-volume puncher that routinely outworked her opponents.

Ali’s opposition, Dominican boxer Crystal Garcia Nova, lacks defense, and she doesn’t use much head movement. However, she does have a decent jab and a good 1-2, but when she’s on the attack, the 22-year-old leaves herself open to counter shots.

The upcoming featherweight matchup between Ramla Ali and Crystal Garcia Nova is one of the most significant non-title bouts in women’s boxing history.

These two women have been put in the position to inspire, and they will do so in front of a global audience. From an individual standpoint, Ramla Ali will attempt to collect her seventh pro victory and continue her quest as a rising prospect, while Crystal Garcia Nova will try to pull off the upset so she can insert her name in the rising prospect conversation. 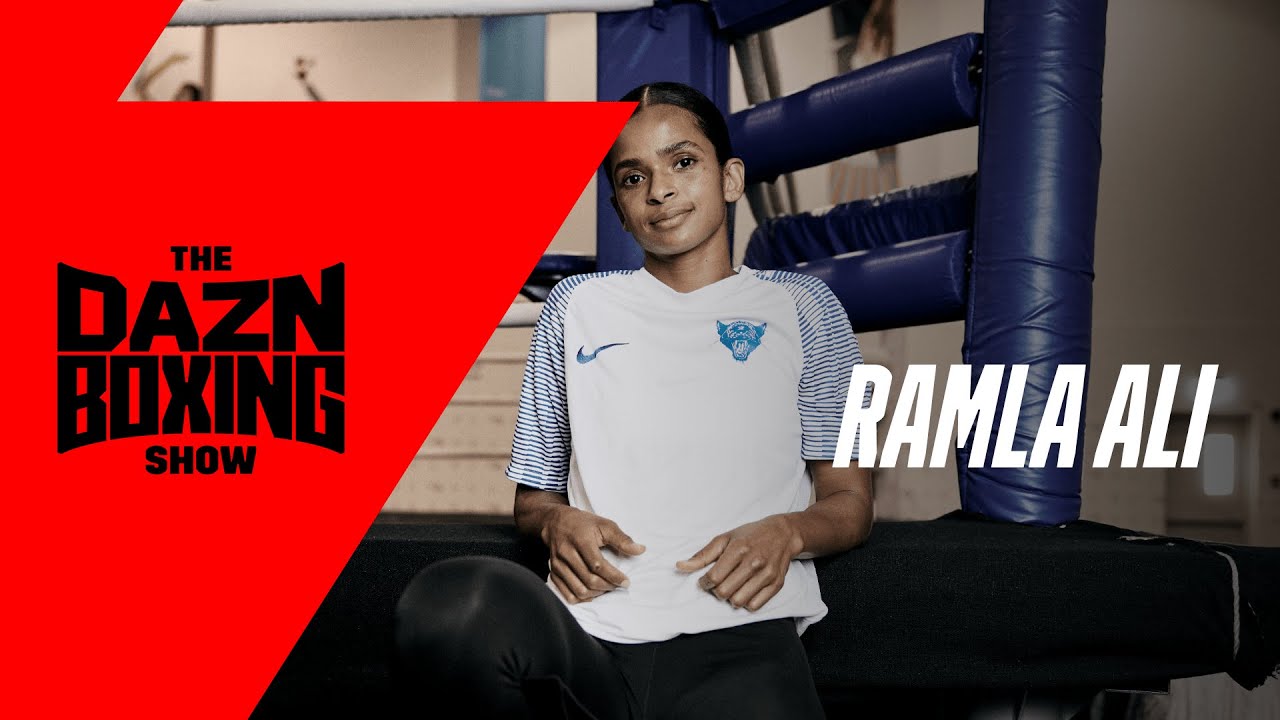