By Charles Brun: Peter Fury says he favors Oleksandr Usyk to repeat with another victory over Anthony Joshua on Saturday night in Saudi Arabia.

Although Peter isn’t counting Joshua (24-2, 22 KOs) out in the fight, he feels it’s going to be tough for him to get the victory unless he “changes many things.”

Most importantly, Joshua needs to make huge improvements on his dreadful stamina, as he gassed last time he fought Usyk, and he’s had the same problem in many of his other important fights.

Unfortunately, the body-building muscles that Joshua possesses aren’t conducive to fast pace fights, which require a lot of cardio activity.

Like many fighters with bodybuilder physiques, they’re at their best in the early rounds when they’re still fresh. But once their muscles get pumped up with blood, they become robots and are easy prey for their leaner opponents.

“It’s a tall order. I’d have to at this stage slightly favor Usyk in it, but I wouldn’t be surprised if Joshua can come up with it and get the win,” said Peter Fury to Sky Sports.

I would be VERY surprised if Joshua wins this fight because all the junk that his new trainer Robert Garcia is teaching him are things that will lead to him quickly tiring out and winding up as an immobilized punching bag for Usyk (19-0, 13 KOs) to pound.

“Can he win it? Yeah, he can win it,” said Fury about Joshua. “He’s a big strong man. You can overthink things, and if he starts thinking about too many game plans, ‘I need to be perfect, I need to get it absolutely right,’ I need this, I need that, he’ll fail,” said Peter.

Yeah, if Joshua lands the perfect shot in the first three or four rounds, he can hurt Usyk badly enough to be finished off with a flurry of shots. I don’t see that happening, though.

Given how the last fight played out, Joshua is going to get countered to smithereens when he opens up with his offense.

“I think he can get it together. I think it’ll be a harder fight this time, but he will have to change many things,” said Peter in painting a picture of an ideal scenario for Joshua on Saturday. 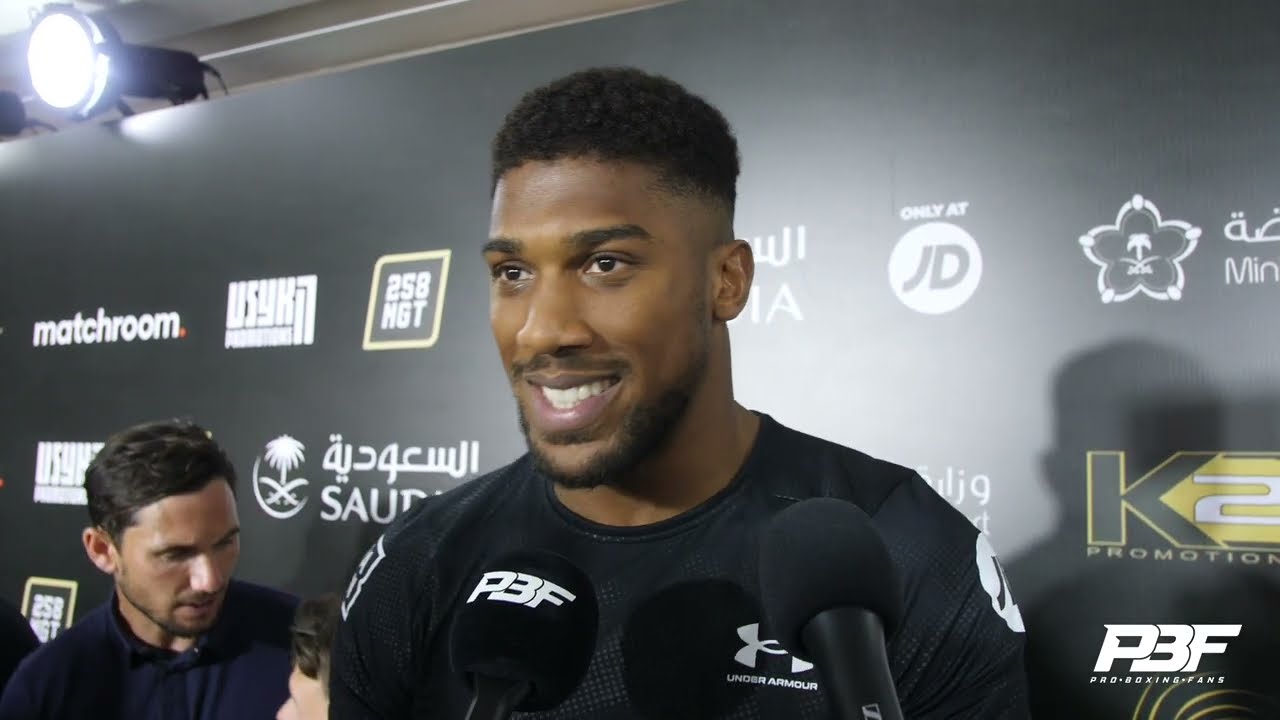