Bivol (20-0, 11 KOs) has been the favorite to beat Ramirez (44-0, 30 KOs) since the fight was announced, but many boxing fans believe the Mexican challenger will pull off the upset on November 5th.

For Ramirez to win, he will need to find some hand & foot speed somewhere because he’s painfully slow on his feet. The absence of any semblance of speed will make it difficult for Ramirez to compete with Bivol, who is much faster and has far superior boxing skills.

What Ramirez has going for him is his size. He’s huge for the 175-lb division, and he could be a problem if Bivol elects to fight with his back against the ropes.

Having a good time & and a big time in Abu Dhabi pic.twitter.com/zAnVF61Gdn

“I will beat him. I think that fight will have to happen because people want to see, but I want to get a unification fight too,” said Gilberto Ramirez to Prodigy of Boxing Talk when asked if he wants to fight Canelo Alvarez if he successfully defeats Dmitry Bivol on November 5th.

“I want to become undisputed. People want to see that type of fight. As soon as possible, I want to do it,” said Ramirez when asked how soon he’ll be fighting for the undisputed championship at 175.

“Yes, that’s my goal to be a legend and one of the greatest in boxing. That’s the time that will put me there. Of course, the door will be open, and that’s what I want,” said Ramirez when asked if a victory over Bivol would make him one of the best.

“I want to be one of the greatest, and obviously, I want to make money too. It’s an interesting fight, and people want to see those types of fights,” said Ramirez about him potentially fighting IBF, WBC & WBO light heavyweight champion Artur Beterbiev. “The best has to fight the best. I have to remember those fights. 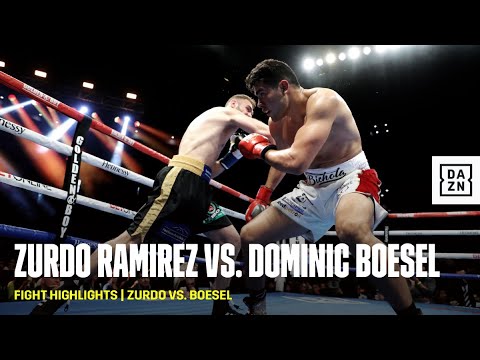