A bit like team selection for major championships or elite athlete lottery funding announcements, the UK honours system sparks celebration and criticism in almost equal measure. For everyone who is recognised with an award, there is often someone who feels left out. If you google the words ‘UK honours’ and ‘snubbed’ there are plenty of examples.

Recent new year honours saw Denise Lewis and Aston Moore rightly recognised by King Charles, for example, but athletics fans are left wondering what some of Britain’s leading current athletes such as Dina Asher-Smith, Katarina Johnson-Thompson and Jake Wightman – all crowned world champions in the last three years – plus Olympic medallist and multiple European champion Laura Muir have to do in order to get a gong of some kind.

Andy Young, the coach of Muir, spoke out in the Mail this week, saying: “It maybe now is time to point out there is something very structurally wrong with the system.”

Speaking with Muir, Asher-Smith and KJT in mind, he added: “I am not standing here telling you to consider those who have received such honours over the years as undeserving, but if you take a look at the sporting recipients receiving honours over the last decade, you will find countless sportsmen and women who have achieved less than this amazing trio.

“And that would be on a like-for-like basis, not even taking into account that athletics is the most competitive of global sports for women, making what they have achieved even more impressive. So why have they not been awarded the honour like their compatriots from other sports?”

In the latest release of honours, Leah Williamson, Beth Mead, Ellen White and Lucy Bronze were all recognised after their role in the Lionesses’ triumph at the UEFA European Women’s Championships.

It’s not just footballers who get the nod over athletes either. Just days after turning 20, Emma Raducanu, who coincidentally went to the same school as Asher-Smith, was given an MBE for services to tennis.

Athletes being snubbed from in the honours system stems back years. After the 1964 Tokyo Olympics, three of Britain’s four gold medallists – Ann Packer, Mary Rand and Lynn Davies, together with GB captain Robbie Brightwell – received an MBE soon after the Games but Ken Matthews, who won 20km race walks gold, was ignored until belatedly receiving an MBE in 1977 following a public outcry. 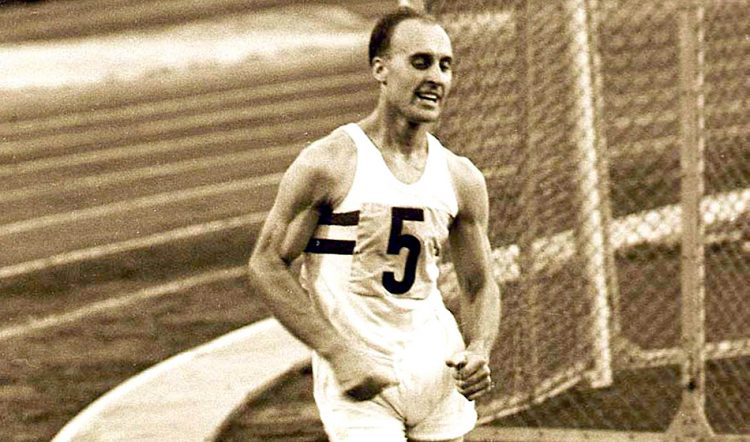 The sport is full of similar perceived injustices. Dorothy Hyman, European and Commonwealth sprints champion in the 1960s, had an athletics track named after her but was never recognised by the UK honours system.

Such was his popularity, distance running legend Gordon Pirie finished ahead of Roger Bannister and others in an Athletics Weekly readers’ poll in 1965 to find the “greatest British athlete in history”, but ‘Puff Puff Pirie’, as he was affectionately known, was never recognised in the UK honours system.

Ron Hill, the former European, Commonwealth and Boston marathon winner, received an MBE but many felt he should have been knighted for his services to athletics and running given an immense career that included world records, an incredible 52-year run streak and pioneering work in creating innovative athletics apparel.

I heard over Christmas that a talented young athlete in my area “was now being coached by his father”. Traditionally it is frowned upon for parents to get too involved in coaching their kids. But maybe the success of firstly the Ingebrigtsens and now Jake Wightman and Eilish McColgan is changing the perception.

Seb Coe was also famously coached by his father. Who else, after all, is better placed to guide an athlete than their ownn parent?

So I wonder if we will now see a growing trend of young athletes coached by their parents and, if so, whether it will lead to faster athletes. 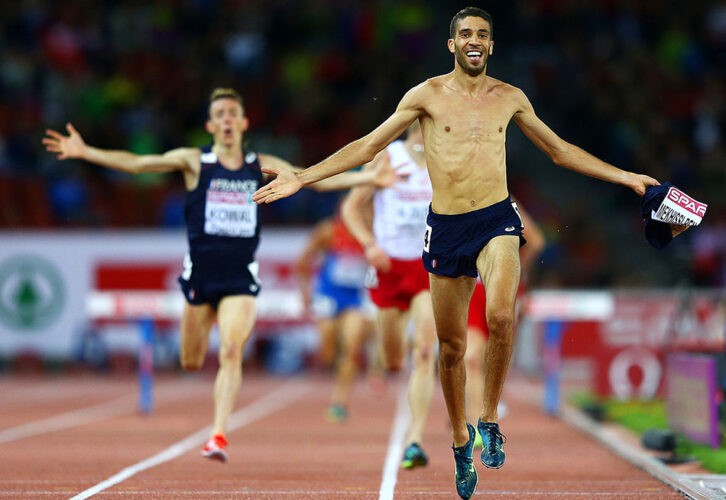 After Mahiedine Mekhissi-Benabbad decided to hang up his spikes this week aged 37, European Athletics tweeted that the Frenchman “won titles at five successive European Championships from 2010-18 and medals at three Olympics from 2008-16”.

What they didn’t mention, though, was his infamous trackside punch-up with Mehdi Baala in Monaco in 2011. What’s more, he famously pushed the event mascot after winning the 3000m steeplechase at the 2010 and 2012m European Championships and was disqualified at the 2014 Europeans for taking his singlet off in the home straight as he charged to victory.