Big names flock to May 6 event in California, while over in France there is shocking news of an ex-athlete’s murder-suicide

The Sound Running events on the west coast of the United States have earned a reputation for their innovative coverage and laying on the ideal conditions for endurance runners to nail fast times. Among other things most of the pay-per-view fees for the video streams produced by Tracklandia go directly back to the athletes.

The promotion of their events on social media is imaginative and builds excitement around the competition. Meetings like The Ten a couple of months ago, the Portland 5000 in 2020 and now the Track Meet on Friday May 6 are proving so successful they have drawn the interest of none other than Jakob Ingebrigtsen.

The Olympic 1500m champion will race over 5000m at the Track Meet at San Juan Capistrano in a few days’ time. He has interesting opposition too which includes Olympic 1500m bronze medallist Josh Kerr, plus fellow Brit Patrick Dever and American talents like Conner Mantz and Nico Young.

A tragic story has emerged from France about John Boyes, a 2:13:50 marathon runner in the 1980s, being involved in a murder-suicide which was seemingly triggered by financial problems.

The Bournemouth athlete, 64, and his wife Kathryn, 65, were found dead at their home in Boudrac near Toulouse in the foothills of the Pyrenees last weekend with prosecutors believing Boyes strangled his wife and then hanged himself.

The couple had bought a property for £200,000 and intended to turn it into a bed and breakfast but ran out of money.

Five Met Police officers are set to face a misconduct hearing following the stop-and-search in London in July 2020 of sprinter Bianca Williams and her partner, the Portuguese sprinter Ricardo dos Santos.

The couple were handcuffed, searched for weapons and drugs and separated from their young son.

Amid accusations of racism the Met Police referred itself to the Independent Office of Police Conduct (IOPC) after footage of the incident was posted online by Linford Christie, the 1992 Olympic 100m champion who coaches Williams and Dos Santos.

Williams, whose PBs for 100m and 200m are 11.17 and 22.58, says the decision to hold a hearing “opens the door for the Met to start being more honest and reflective about the culture of racism which is undoubtedly still a reality within the organisation”. 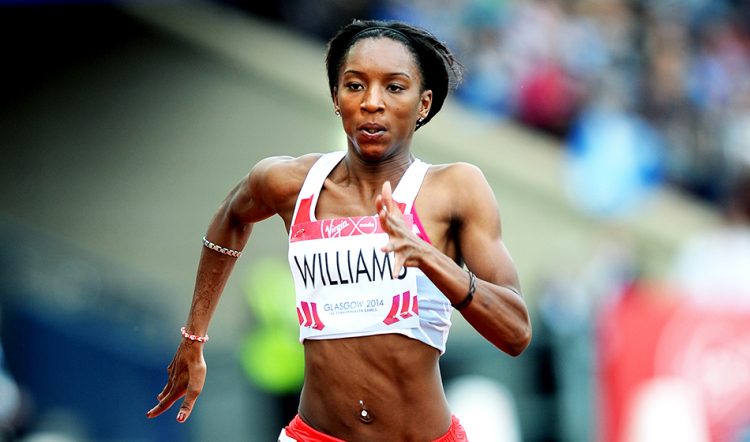 EJ Obiena is the Asian record-holder in the men’s pole vault but he was denied the chance to compete at the recent World Indoor Championships in Belgrade following a bizarre row with his national governing body.

The Philippine Athletics Track and Field Association (Patafa) has banned the 26-year-old from competing internationally due to a dispute over late payments to his coach, Vitaly Petrov. This is despite Petrov himself denying there was a problem and with local senators describing the unproven accusations as “harassment”. 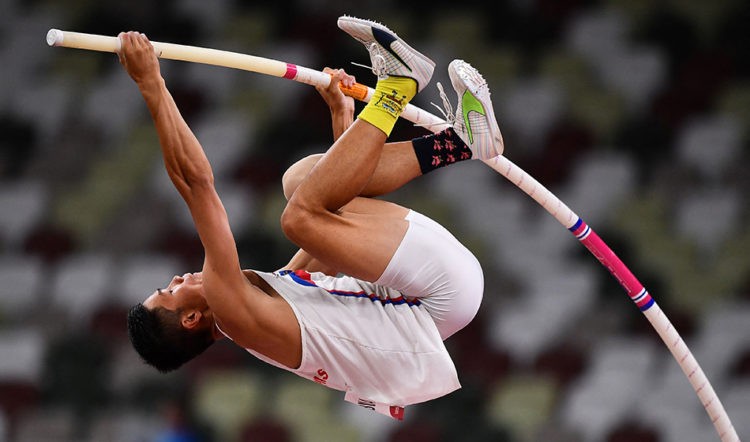 The Manila Times has described the “months-long soap opera” as “a tragic embarrassment for the country” with “the Filipino public reacting to Patafa’s outrage with sentiments ranging from disgust to blood-spitting fury”.

It’s unlikely Obiena would have beaten Mondo Duplantis in Belgrade but with a best of 5.93m from last year and an Olympic 11th place in Tokyo, he would have been a medal contender.

Unless the dispute is resolved he could also miss this summer’s World Championships in Oregon, too.