British Athletics name athletes to receive funding ahead of Olympics We’re still over 18 months away until the Paris 2024 Olympics but athletes have now discovered if they will receive membership for British Athletics’ Olympic World Class Programme (22/23).

A group of 66 athletes have been picked to receive the National Lottery funding which could make the difference into whether they make a team or indeed win an Olympic medal.

The WCP is split into four categories – podium; podium potential; relay and confirmation.

British Athletics say that for any athlete nominated for the WCP, they must have “realistic potential and demonstrable performance capability and capacity to make the necessary progress to achieve a medal at least in one of the next two Olympic Games”.

The four Olympic medallists from the Games – Keely Hodgkinson, Laura Muir, Josh Kerr and Holly Bradshaw – are unsurprisingly selected in the ‘podium’ category. Dina Asher-Smith and Katarina Johnson-Thompson, who both suffered heartbreaking injuries in the Japanese capital, are also nominated.

“We look forward to working with the athletes and their coaches, and seeing where the World Class Programme can support them appropriately, and where it can add value to enhance their potential as we look ahead to Budapest, Paris and beyond,” Stephen Maguire, Technical Director at UK Athletics, said.

“Alongside the success of the Futures programme we are seeing a huge amount of young talent emerging through the system and the standards are continuing to rise as those athletes develop and push on. 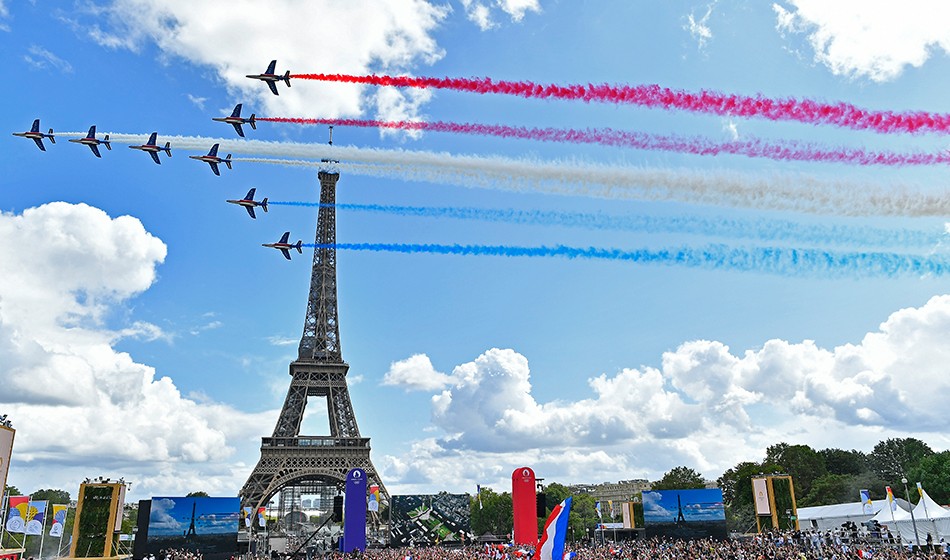 “With this introduction of young talent on to the Programme, joining a number of experienced athletes who have or are establishing their ability on the international stage, we will be looking to build on the momentum and success of the 2022 season and take that into the World Athletics Championships in Budapest next year, the Olympic Games in Paris, and looking further ahead, into Los Angeles in 2028.

“We’d like to thank UK Sport and the National Lottery for their continued investment in the World Class Programme. Their support is essential to helping our athletes be the best prepared they can be for the biggest competitions.”

These are the athletes below chosen for the  Olympic World Class Programme (22/23).